Search for a poi 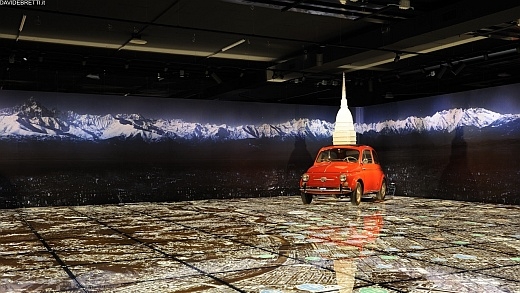 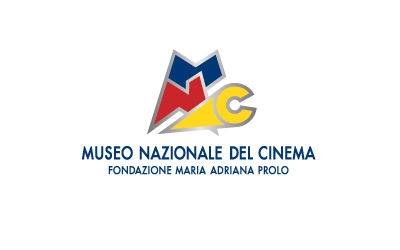 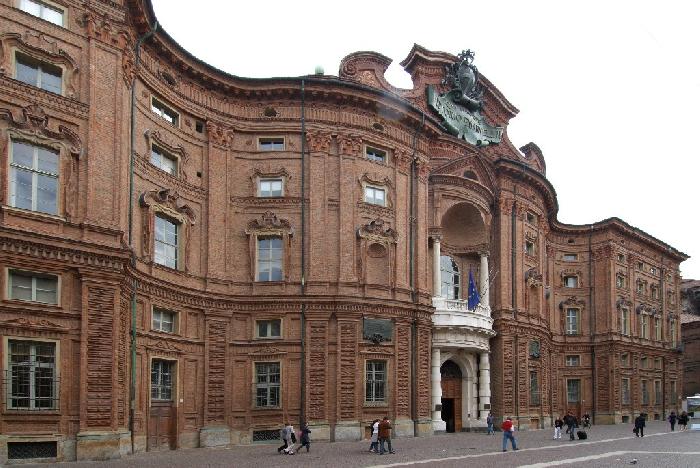 Caricamento in corso....
Indicate the reason for the alert:
Use the following form to indicate the kind of abuse that you've encountered (inappropriate content, pornography, etc...).
Please, describe in detail the type of abuse and do not forget to include your contact information.
If you wish to report other issues as a negative comment, a change of address, management, etc. .. please write to this address: rapporto [at] wikipronto.com.

* Verification code:
Or login using:
I have read and expressly accepted the terms and conditions of use.
I would like to be updated via email regarding the activities of www.wikipronto.com